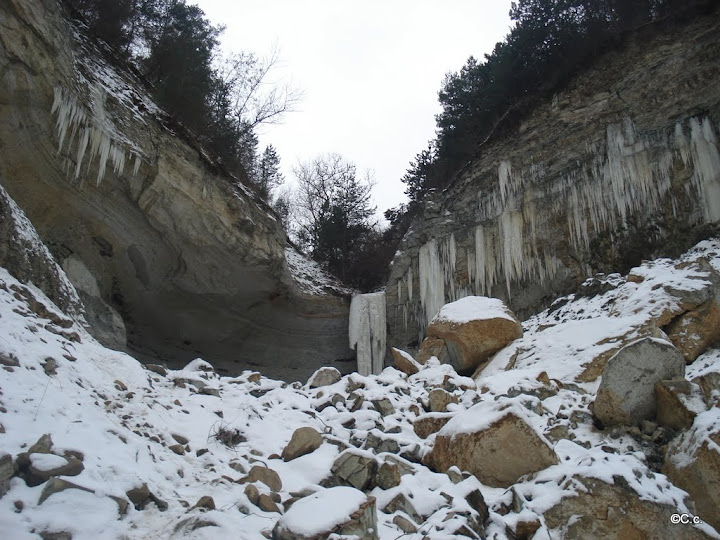 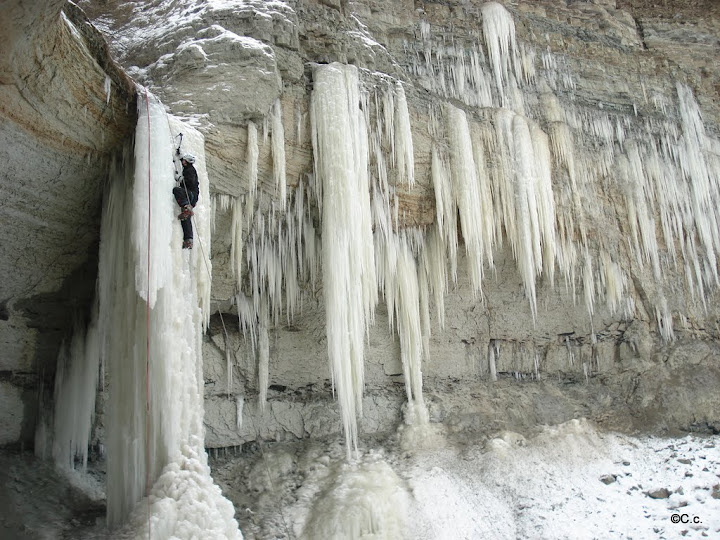 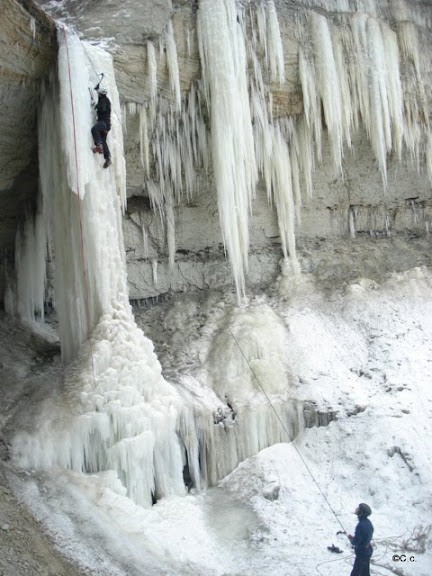 Dry Tooling M12
This is a summer footage of Alexandar climbing in Grotta Caterina, a line that goes straight through the roof graded M12.

Alex Honnold: Relativity of Risk
Alex Honnold is best known for his bold free-solo style of climbing. Alex has left the world in disbelief by leaving his rope and harness behind as he climbs some of the most imposing big walls. Sender Films and Big Up Productions have captured Alex climbing several of his biggest achievements to give audiences a glimpse into the experience. Alex opens up about the relativity of risk, how he got here, and what is next. The crew from Sender Films, shares what it’s like to hang 2,000 ft. off the ground with camera in hand to capture Alex.
Winter Layering - Mixed Climbing in Switzerland
Kandersteg in Switzerland has long been a mecca for alpine climbers. In 2015 Rab athlete Jeff Mercier made an incredible link up of three classic mixed routes - in a single day. Jeff relies on Rab clothing and equipment on all his projects, and in the high mountains down insulation is still the ultimate insulator.
TOATE FILMELE